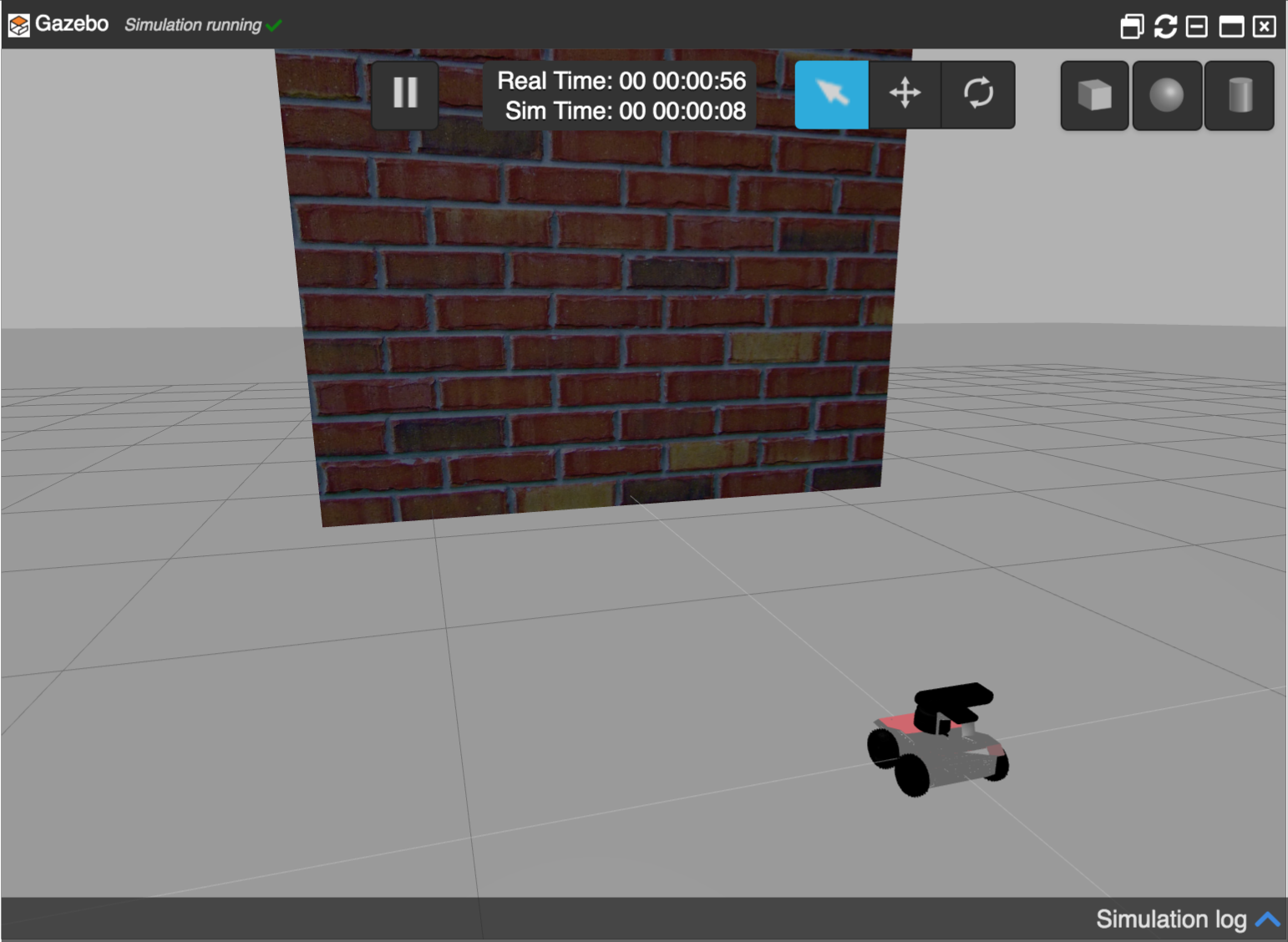 In this post, we will see how to make a robot detect and avoid an obstacle in its front. We will move the robot forward until it detects there’s an obstacle (the wall) closer than 1 meter. Then, we will stop the robot so that it does not collide with the wall.

PS: This ROS project is part of our ROS Mini Challenge series, which gives you an opportunity to win an amazing ROS Developers T-shirt! This challenge is already solved. For updates on future challenges, please stay tuned to our Twitter channel.

Step 1: Grab a copy of the ROS Project that contains the code for the challenge

Click here to get your own copy of the project. If you don’t have an account on the ROS Development Studio, you will need to create one. Once you create an account or log in, we will copy the project to your workspace. That done, open your ROSject using the Open button. This might take a few moments, please be patient.

PS: Please ignore the Claim your Prize! section because…well…you are late the party 🙂

Step 2: Start the Simulation and get the robot moving

Yay, the robot moved. But, wait, it didn’t detect and avoid the obstacle – it crashed into the wall! We don’t want that, so let’s fix it in the next section!

So the robot didn’t stop as we expected. As the challenge hinted, something must be wrong with the code, especially the part that should detect the wall and stop the robot. Let’s see.

Fire up the IDE from the Tools menu and browse to catkin_ws/src/rotw5_pkg/src/detect_wall.py

Now, this is the part that should stop the robot. It says that if there’s an obstacle less than 1 meter away, we should set both linear and angular velocities to zero (stopping the robot)

This is not being executed obviously because the condition msg.ranges[360] < 1 is never True! Let’s test this assumption:

Learn more:  [ROS Mini Challenge] #1 - Make a robot rotate according to user input
You should notice that several readings at 360 are printed, and none of them is less than 1. Whew!

We saw from the previous section that our problem was the condition msg.ranges[360] < 1, but how did we arrive at this condition?

The command prints out a single message from the /scan topic. We can deduce the range from the angle_max and angle_min values: angle_max - angle_min = 2pi = 360 deg!  Buff! So position 360/720 of the scan messages could be somewhere at the back of the robot. No wonder it didn’t detect the wall.

Yay, finally we are able to make the robot detect and avoid the obstacle!

We made a video showing how this challenge was solved. If you prefer “sights and sounds” to “black and white”, here you go:

Did you like this post? Do you have questions about what was explained? Whatever the case, please leave a comment on the comments section below, so we can interact and learn from each other.

If you want to learn about other ROS or ROS2 topics, please let us know in the comments area and we will do a video or post about it.

Web (and upcoming ROS) Engineer at The Construct. Takes support for breakfast and programming for lunch! 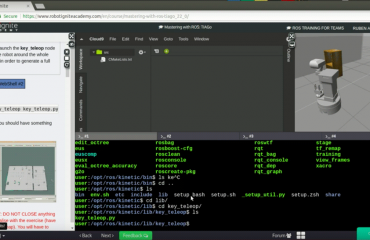 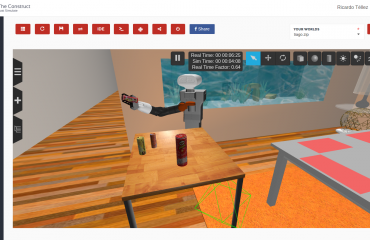 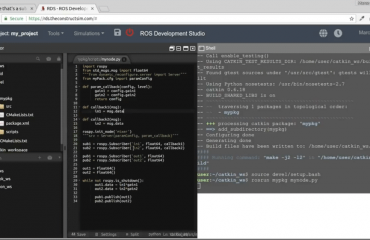