A History Of ROS (podcast)

ROS (Robot Operating System) is now very popular among roboticists. Researchers, hobbyists, and even robotics companies are using it, promoting it and supporting it. However, it was not always like that. Do you know ROS history? In the early days, ROS was an unknown only used by a bunch of robotics freaks. How did ROS reach its current state as a robotics standard? Let’s see in this podcast how ROS got to its current superior status. 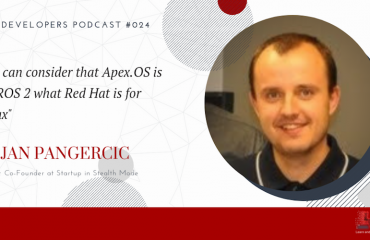 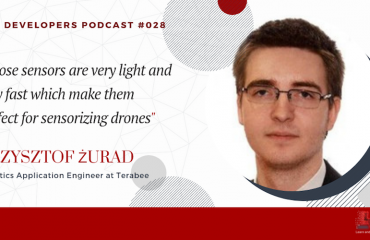 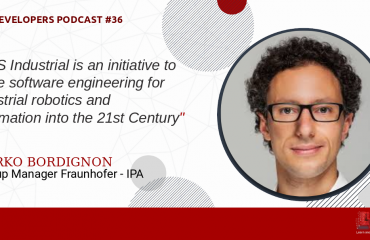