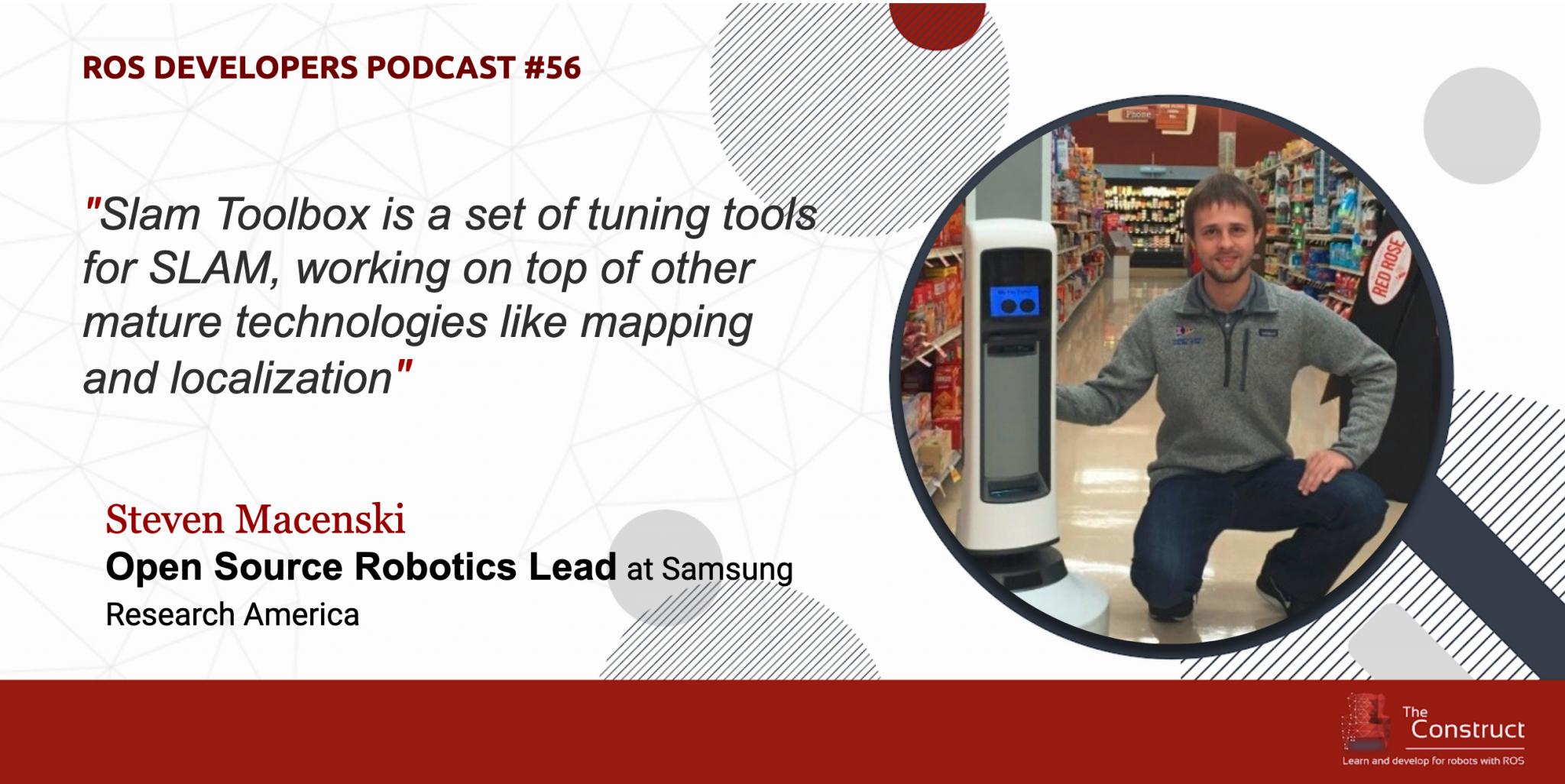 Today, I would like to dedicate the podcast to porting packages from ROS1 to ROS2. There is still a lot of work to be done, but you are making this possible. This episode is dedicated to you!

And today, it is my pleasure to introduce you Steve Macenski. Steve is open source robotics engineer lead at Samsung Research America. Before leading the open source robotics group at Samsung Research, he led the robotics team at Simbe Robotics building fully-autonomous store-auditing robot solutions. At present, He is the primary maintainer and developer of several ROS2 packages like Navigation2, Robot localisation and today’s subject of the podcast, Slam Toolbox. He is also a member of the ROS2 Technical Steering Committee. He is going to talk today about his Slam Toolbox package among other things. 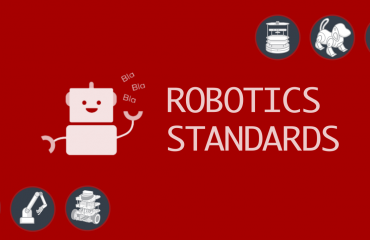 RDP 013: The Need For Robotics Standards 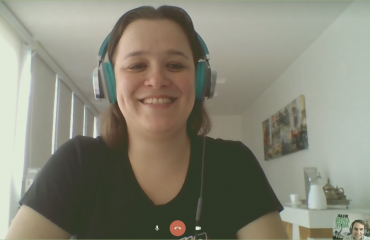