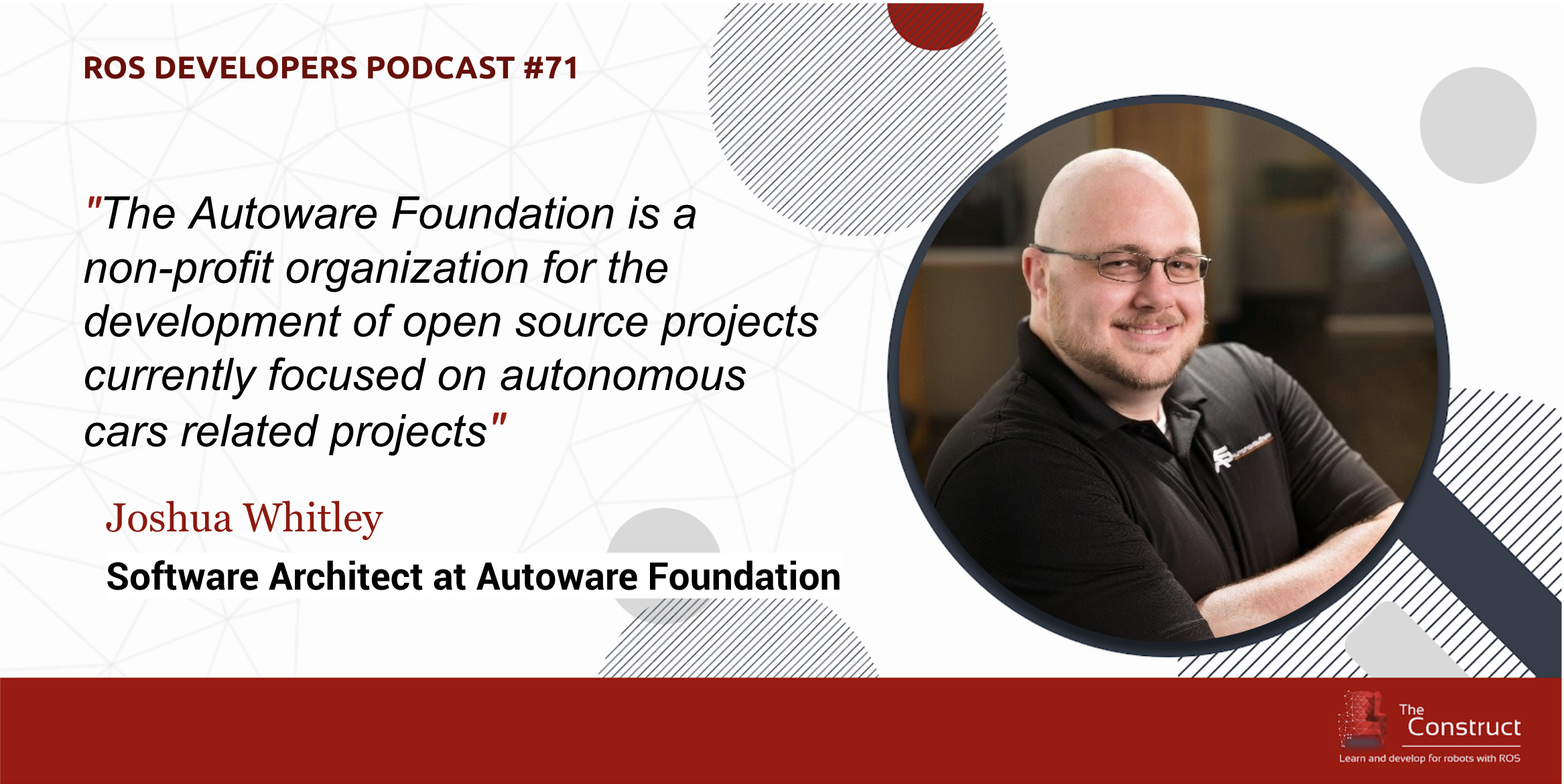 This episode is dedicated to all those people that were impressed by that TV series named the Knight Rider. You know, about that autonomous car named KITT which had adventure with his owner Michael Knight and solving crimes everywhere. I was influenced by that car and how it was able to move around autonomously and I’m sure that many other out there working on autonomous cars were also influenced.

Today we are going to talk about the Autoware foundation and how it is pushing forward the creation of self-driving cars powered by ROS.

But before going into that, let me remind you about our ROS online academy. Yes, at the Construct we have created an online academy named the Robot Ignite Academy which contains a ROS learning path for beginners. We start by teaching you Linux and Python for robotics, and we continue teaching you all the basic ROS concepts required to become a master of ROS. We conclude with a course that teaches you how to build your own robot and how to ROSify it, add ROS control to it so you can finally become a ROS Developer.

Now let me introduce you Joshua Whitley. Joshua is software architect at the Autoware Foundation since February this year. He has 5 years of experience developing software for autonomous robots. He is also one of the teachers of the course about self-driving cars with ROS and autoware that is being released these days.

← Prev:ROS Monday Vol.5 - What to consider a robot and what a machine ROBOAds: using robots to market services with Faysal ElChamaa → 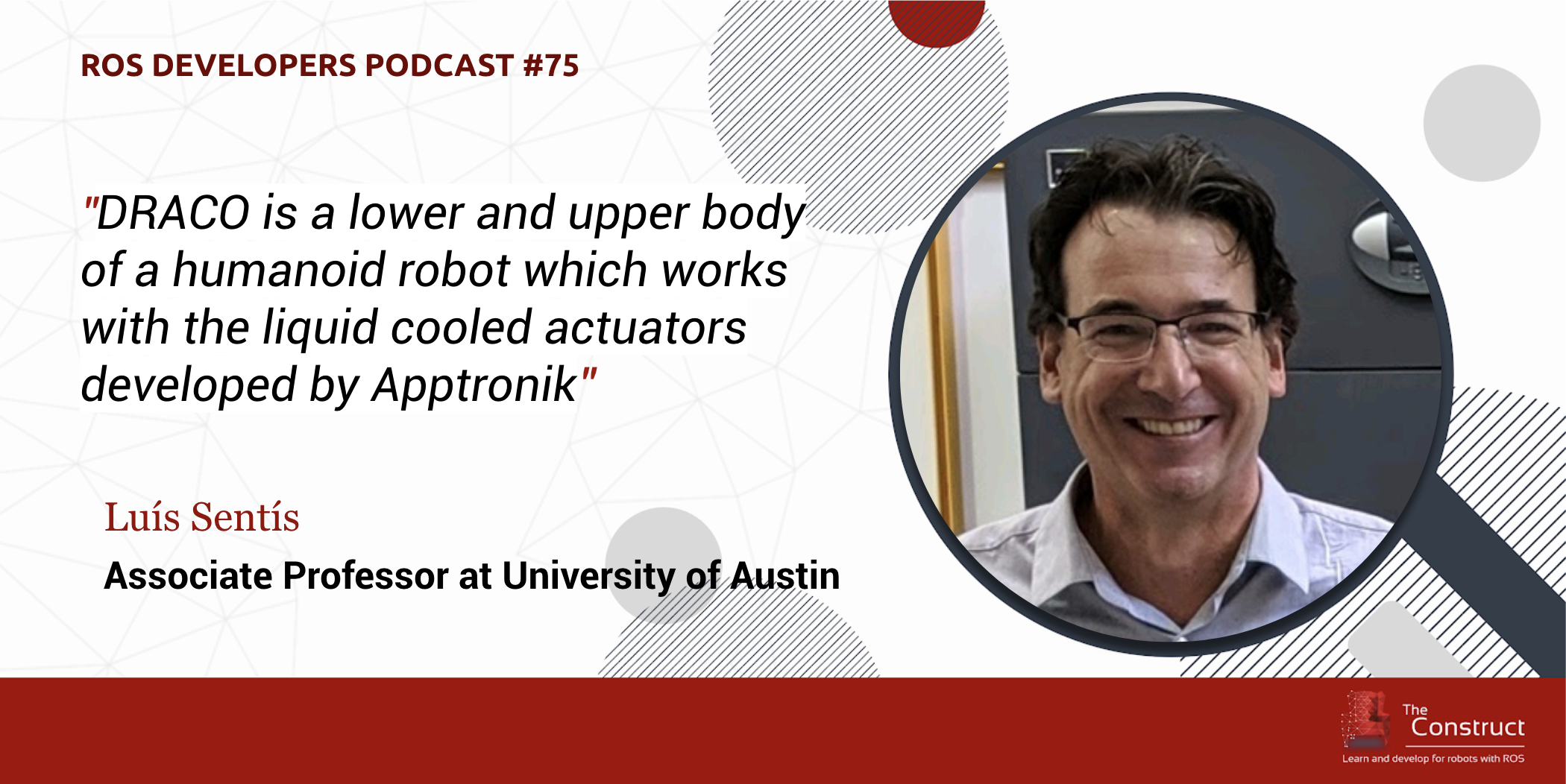 This episode is dedicated to all those people that are designing the behaviour of their robots for the Robocup... 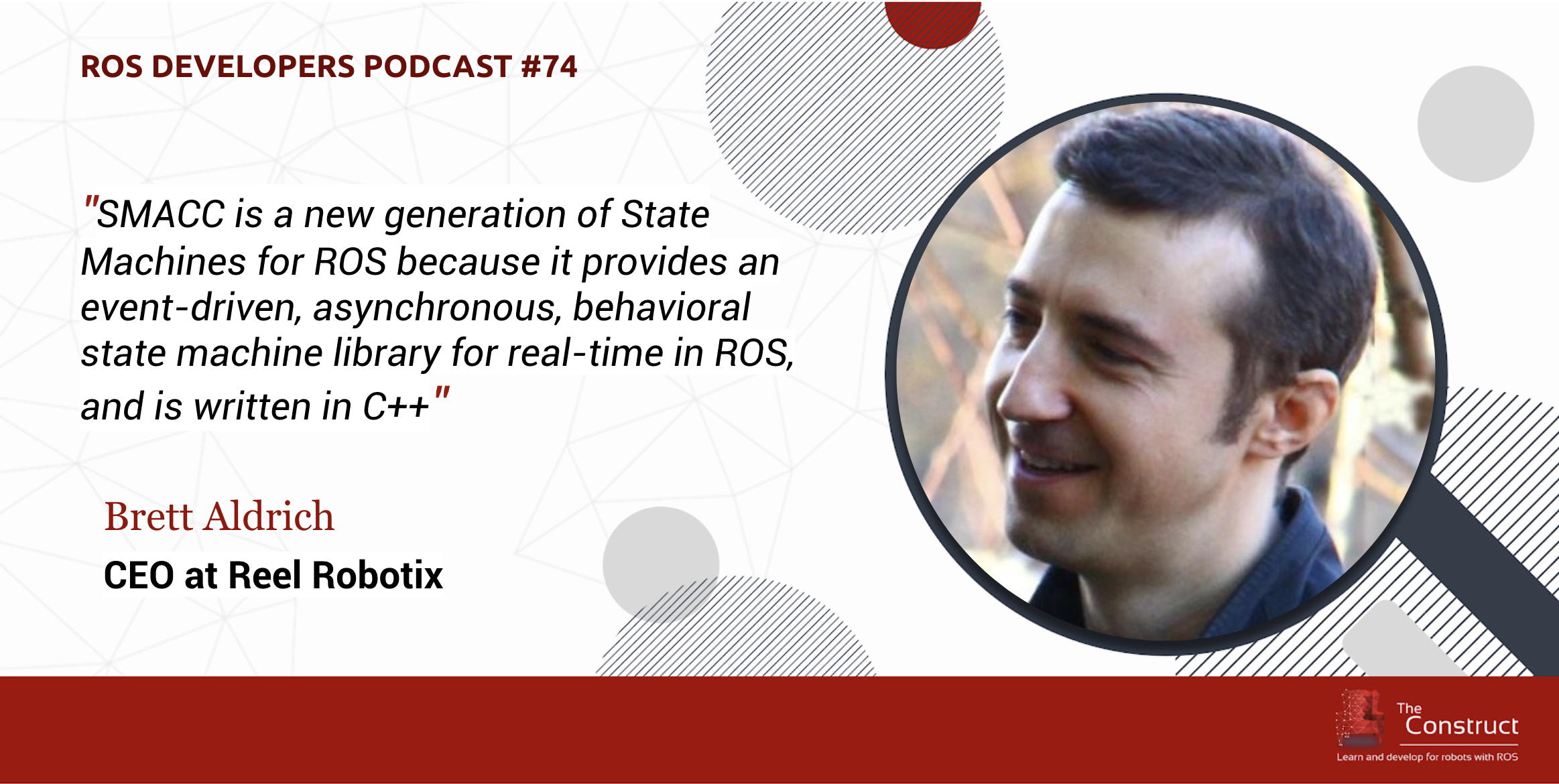 The new generation of State Machines for ROS with Brett Aldrich

This episode is dedicated to all those people that are designing the behaviour of their robots for the Robocup...

Which ROS Robot to Buy for Education?

In case you are thinking about buying some robots for your class on robotics, here you are going to find a list of...