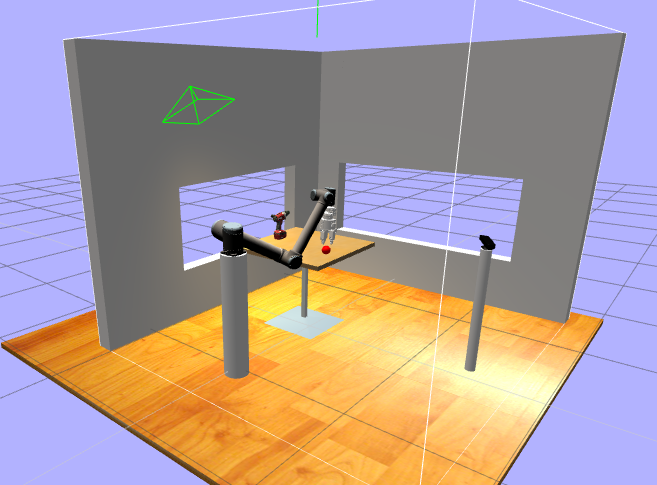 Would you like to make a robot to grasp something, but you think that is impossible to you just because you can’t buy a robot arm?

I’m here to tell that you can definitely achieve this without buying a real robot.

The Smart Grasping Sandbox built by Shadow Robotics is now available for everybody on the ROS Development Studio – a system that allows you to create and test your robot programs through simulations using only a web browser.

The Smart Grasping Sandbox is a public simulation for the Shadow’s Smart Grasping System with the UR10 robot from Universal Robots. It allows you to make a robot to grasp something without having to learn everything related to Machine Learning, and being available on the ROS Development Studio, it allows you to test it without the hassle of installing all the requirements.

“I don’t want to have to specify every aspect of a problem — I’d rather the system learn the best way to approach a given problem itself”. 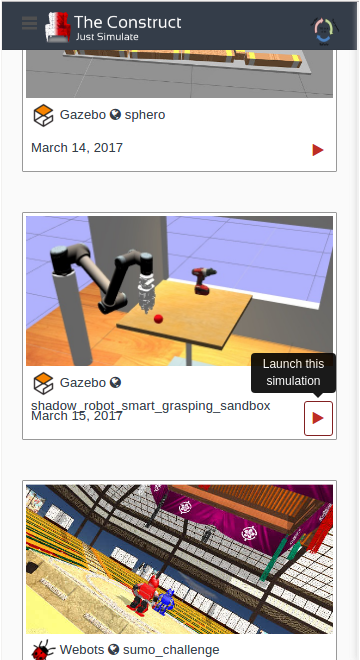 After pressing the Launch this simulation, a new screen will appears asking you to select the launch file. Just keep the default main.launch and press the red run button. 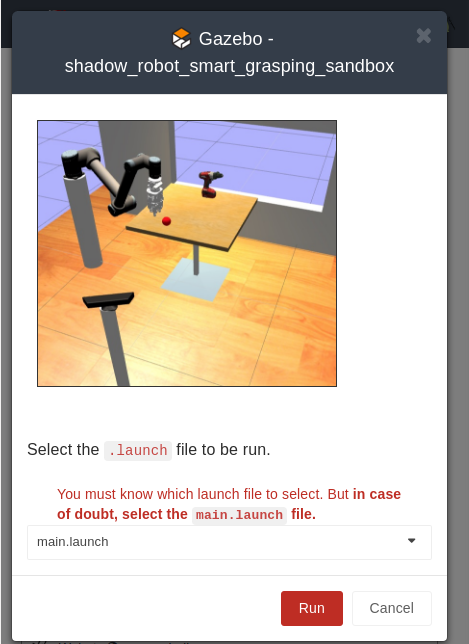 Once the simulation is loaded, you can see the instructions about how to control it on the left side.

In the center you have the simulation itself, and on the right side you can see the Integrated Development Environment and the Web Shell that allows you to modify the code and send Linux commands to the simulation respectively.

You can modify, the simulation, the control programs or even create your own manipulation control programs, make the grasping system learn using deep learning or else. This is up to you as developer!

You can also see what the robot sees using the online ROS 3D Visualizer (RViz) typing the following command on the Web Shell:

After running Rviz, you press the red Open ROS Graphic Tools button on the bottom left side of the system and a new tab should appear with Rviz. 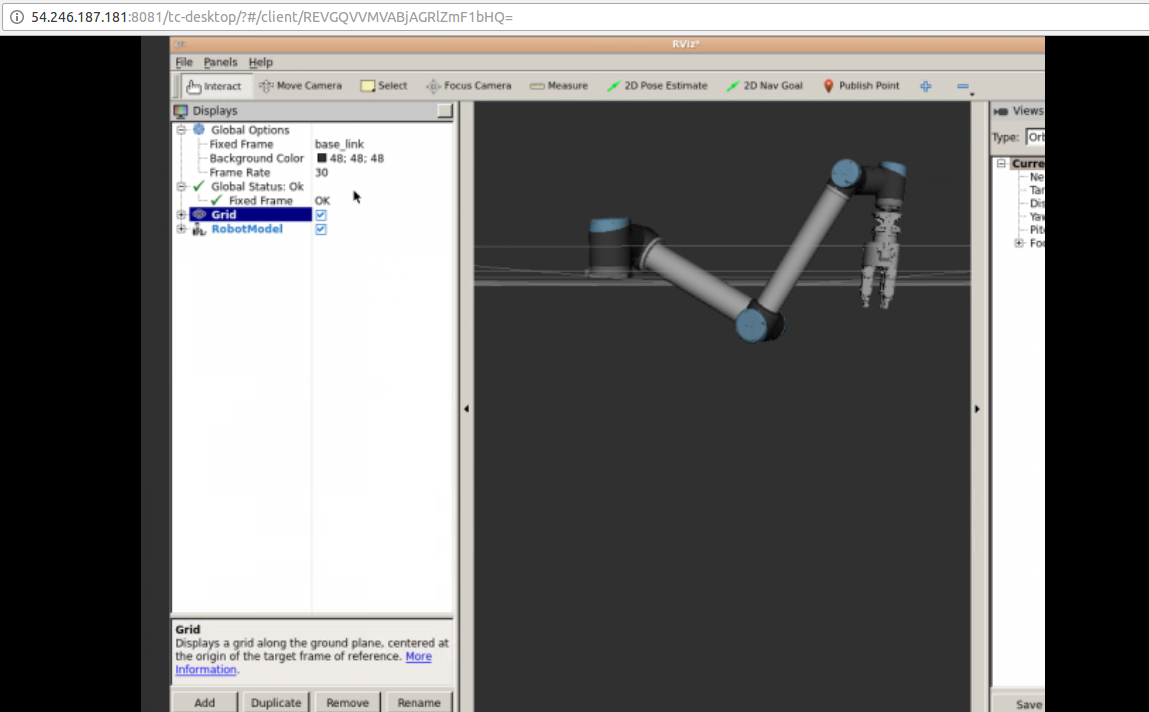 Here we have seen how to use a simulation to program a robot to grasp something.

The simulation uses ROS as the middleware to control the robot.

If you want to learn ROS or master your ROS Skills, we recommend you to give a try to Robot Ignite Academy.

If you are a robot builder and want to have your own simulation available for everybody on RDS, or you want to have a course specifically for your robot, contact us through the email info@theconstructsim.com.

Regarding to the Smart Grasping Sandbox, you can also watch the following video with the system in action on the ROS Development Studio:

Hello ROS Developers! In this post, we are going to show a way of creating a custom program to send desired... 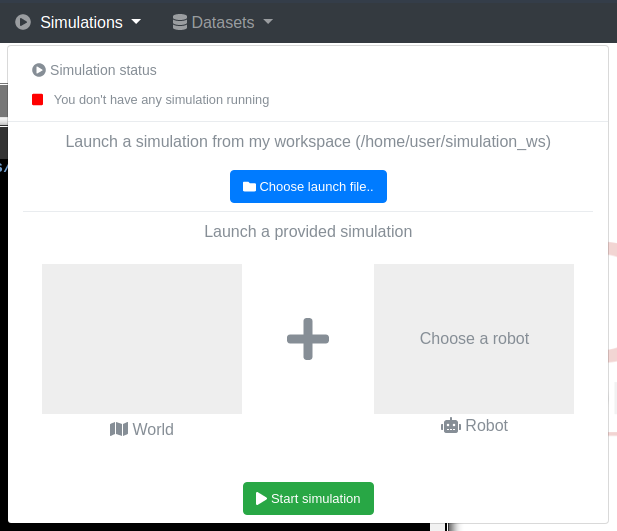 Hello ROS Developers! In this post we are going to setup the simulation of the robot OpenMANIPULATOR-X from Robotis... 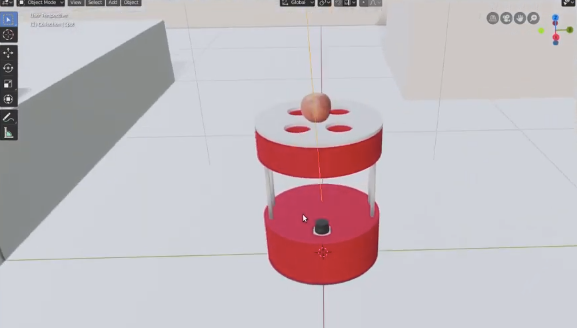