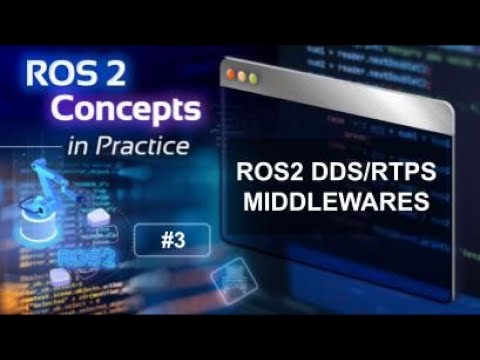 In order to better understand DDS/RTTPS used in ROS2, we need to have ROS2 installed in our system, and it is also useful to have some simulations. To make your life easier, we already prepared a rosject with a simulation for that: https://app.theconstructsim.com/#/l/4a5ab758/ .

DDS stands for Data Distribution Service, it is an industry standard for distributed object management groups. More info on https://www.dds-foundation.org/what-is-dds-3/

In this POST we will be using the ROS2 Galactic version. For ROS2 Galactic, the default DDS Implementation is Cyclone DDS.

For ROS2 Galactic, as we already mentioned earlier,  the default DDS Implementation is Cyclone DDS. The Galactic version was released on May 23rd, 2021, and is supported until November 2022.

For ROS2 Humble, an LTS (Long Term Support) version with support until May 2027,  eProsima’s Fast DDS is again the default middleware.

Assuming you have opened the rosject by clicking the Run button mentioned in earlier sections, let’s now Open a Terminal in order to launch ROS nodes.

In the first terminal that is open, let’s start a publisher by running the command below:

Please open a second terminal and run a subscriber there:

If everything went well, the publisher and subscriber should be working with no problems: 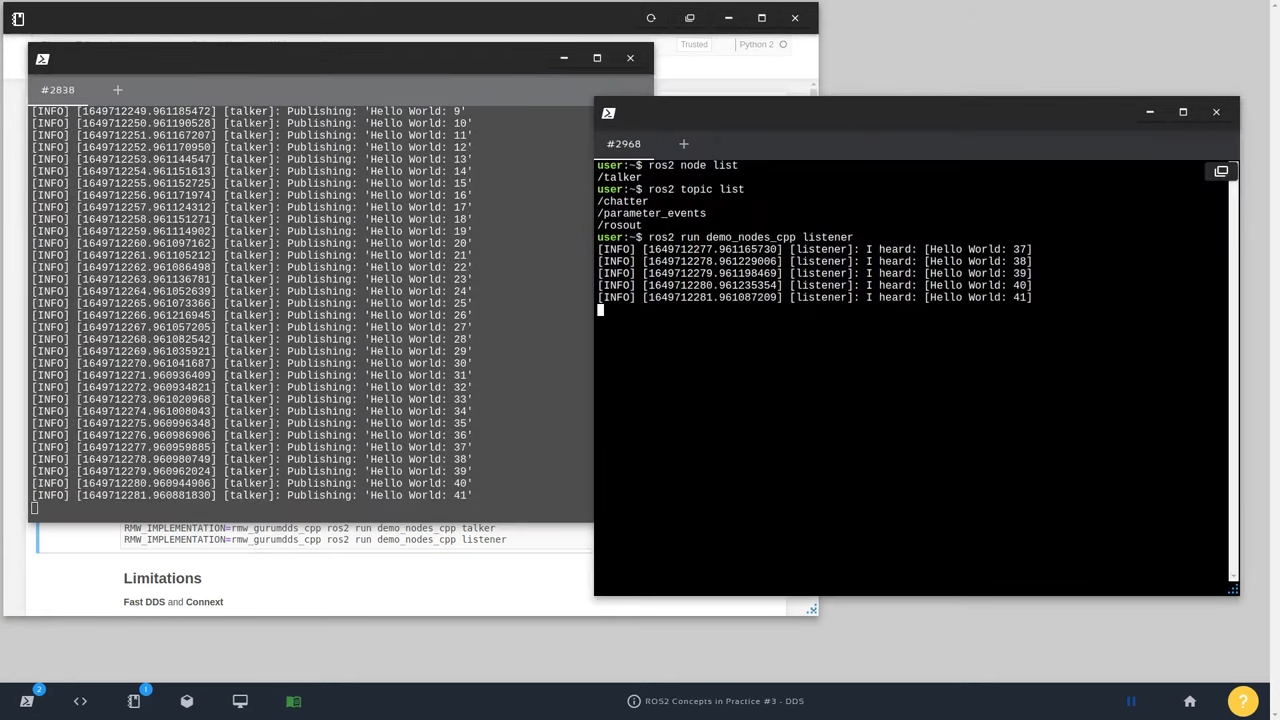 Since we did not inform the DDS Implementation that we are using, they are using the default one, which for ROS Galactic is Cyclone DDS.

You may be asking: How do I know which implementation I’m really using?

That is quite easy. After running ros2 topic list, a ROS2 Daemon will be launched and in the command line, you will see the DDS Implementation used. If you then list the process and search for rmw using grep, you will find the implementation being used.

If you want to use different DDS Implementations, you can make usage of the environment variable called RMW_IMPLEMENTATION that ROS uses.

Let’s put it into practice in the next sections.

In order to use FastDDS, you have to export the following variable:

On The Construct we already have ros-galactic-rmw-fastrtps-cpp installed, but if running the nodes in your own computer, you may need to install it with:

You can also set the variable when starting each node, for example. Please go to the first terminal, kill the current publisher by pressing CTRL-C, and then let’s launch the publisher with FastDDS with the command below:

And to run the subscriber using FastDDS, you can just set RMW_IMPLEMENTATION:

You can go even further and use different DDS Implementations for different ROS Nodes. To test this, please open a third terminal and do not kill the current publisher running with FastDDS. You can then run the listener in a third terminal using CyCloneDDS with:

The listener should be working with no problems.

In order to use CycloneDDS, you just have to define RMW_IMPLEMENTATION=rmw_cyclonedds_cpp, and you will also need to have the ros-galactic-rmw-cyclonedds-cpp package installed.

On The Construct, this package is already installed, but if you are running the ROS2 nodes on your  computer, you may need to install the package ros-galactic-rmw-cyclonedds-cpp with:

In order to use GurumDDS, you have to export RMW_IMPLEMENTATION=rmw_gurumdds_cpp.

Let’s try to run the publisher:

Since we do not have that DDS implementation installed, you should have an error similar to the following:

The problem happens because we do not have the GurumDDS installed by default on The Construct. You have to install the ros-galactic-rmw-gurumdds-cpp package with:

After that, running the publisher and subscriber should work with no problems:

Hm, now you probably have a new error similar to the following:

Well, I think it is clear to you that this DDS implementation needs a special license. If you want to use this implementation, it would be nice to reach the creators through the email contact@gurum.cc.

In order to use Connext DDS to run a ROS2 node, for example, you can just:

But we will have an error also because this DDS implementation is not installed. The error is the following:

If you want to install this DDS implementation, I would ask you to follow the instructions in the link below:

We saw in the Using FastDDS section that we can use different DDSs for the publisher and subscriber.

We cannot use, however, any combinations of DDS implementations because there are some limitations. The know limitations are: 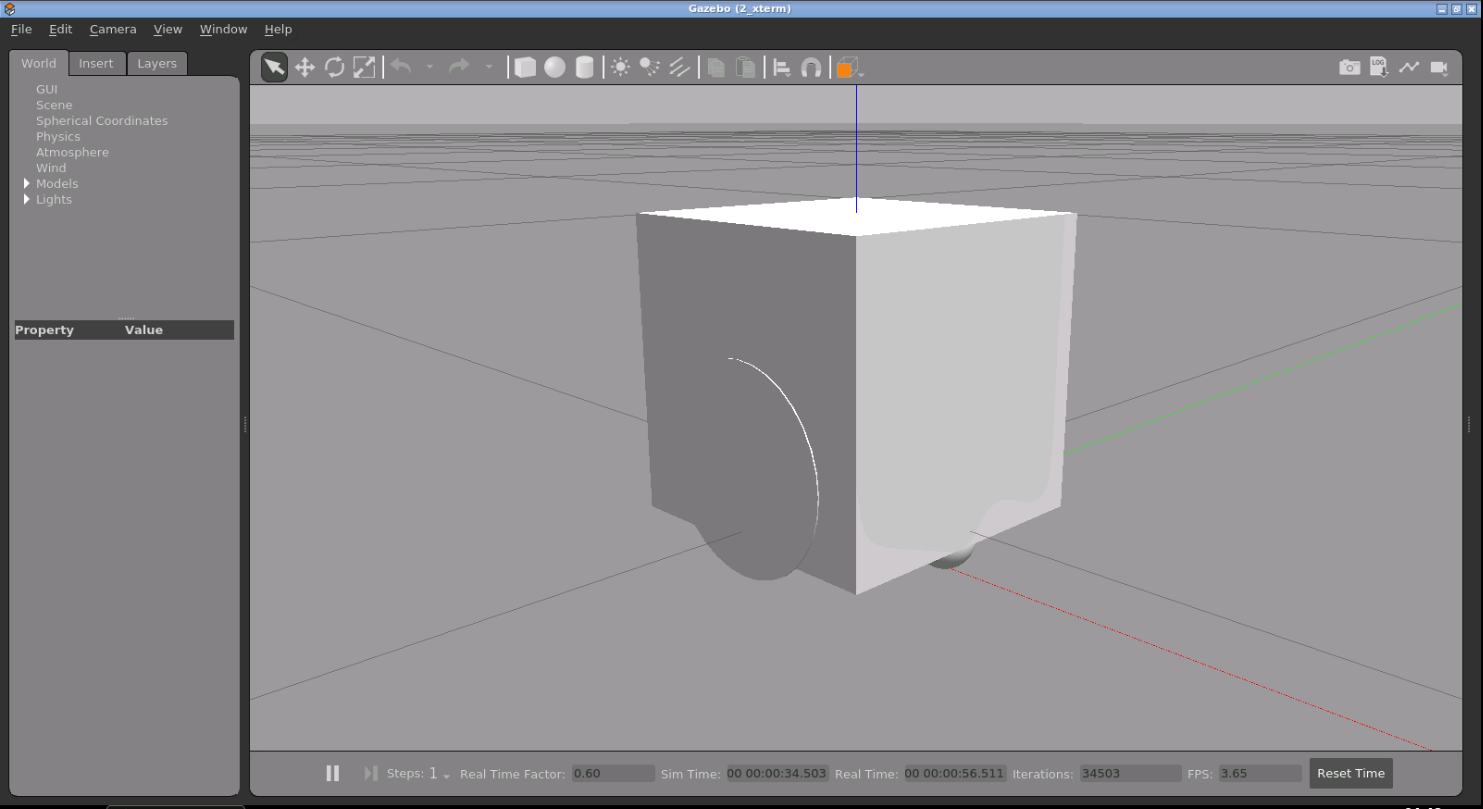 Get an RGB Camera Working in ROS2 and RVIZ2

In this post, we will see how to get an RGB camera working in ROS2 and RVIZ2. You might already be...

END_OF_DOCUMENT_TOKEN_TO_BE_REPLACED 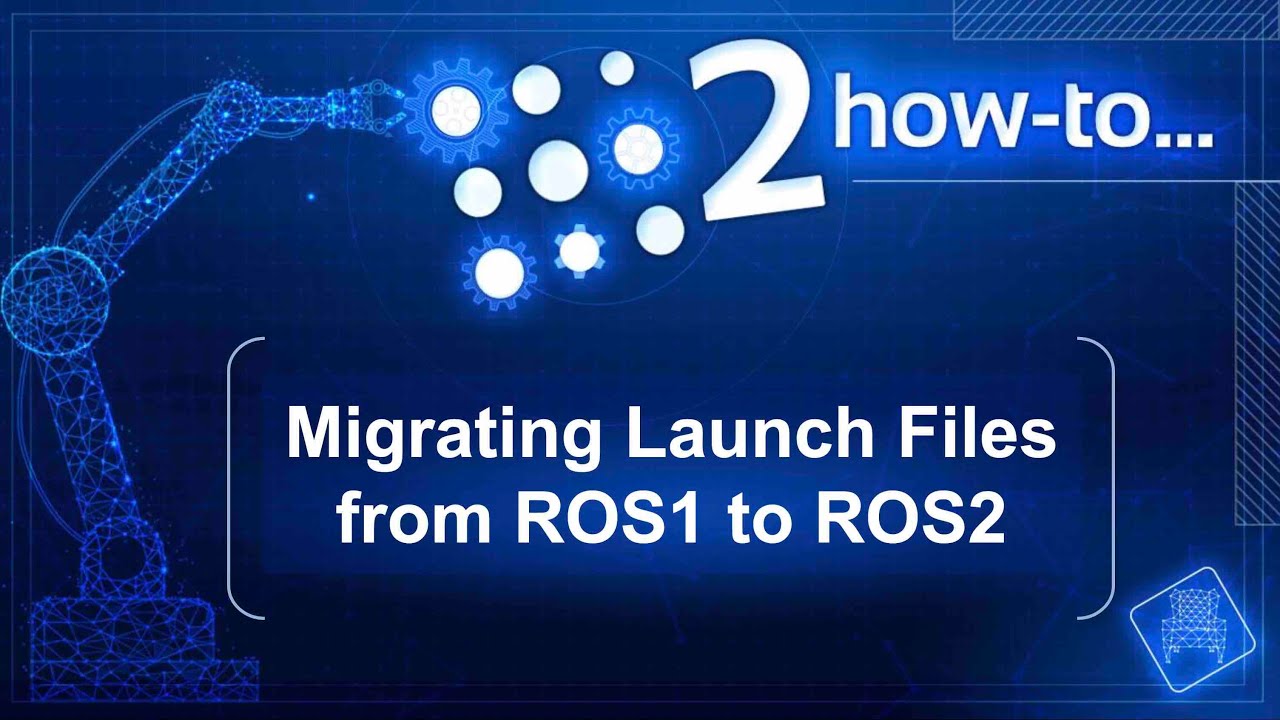 What we are going to learn How to include and locate files The node element Using substitutions in...