[ROS Q&A] Why doesn’t rviz appear as a node in rqt_graph? 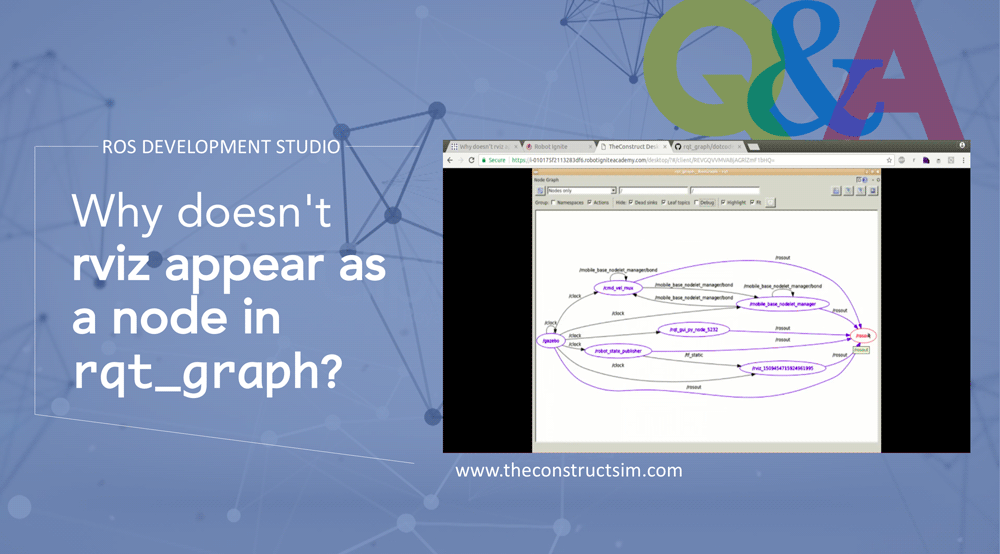 In this video we show why RViz is not shown on rqt_graph as a ROS Node by answering a real question found on: https://answers.ros.org/question/269149/why-doesnt-rviz-appear-as-a-node-in-rqt_graph/

Q: Why doesn’t rviz appear as a node in rqt_graph?

A: In order to see RViz, we have to “uncheck” the “Debug” button on rqt_graph. The list of nodes that are hidden when “Debug” is checked can be found on the dotcode.py file of the rqt_graph code. 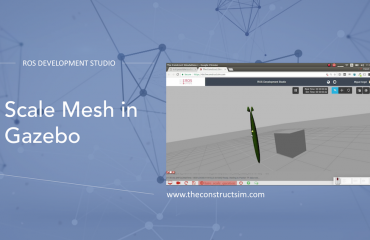 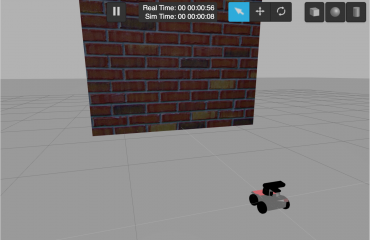 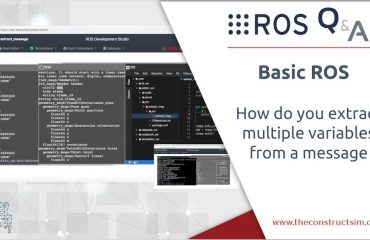