Learn how to import python modules from other packages and make them available for all the system. Also learn how to correctly install python scripts and modules.

ROSDS helps you follow our tutorial in a fast pace without dealing without setting up an environment locally. If you haven’t had an account yet, you can create a free account here.

In this ROSject, let’s create a new package which contains the modules that you want to use in other packages.

You also need a folder which has the same name as the package under the src folder and inside it, you need a empty__init__.py file.

Then you create the module you want under the src folder(e.g. the ClockSubscriber module in the coomon_tools_pkg). You’ll also need a setup.py file with the following content under the package to help the ROS system find this package.

In the CMakeLists.txt file, you should change it like the following

Then you can compile the package

Then you can import the module into other scripts. For example,

That’s it. You can use modules from other packages now.

In addition, we want to talk about how to install the package in your system by changing the CMakeLists.txt like following

This will install all the script and launch file to the system lib folder so that all scripts using python can access to the module.

Co-founder and Ai-Simulations Engineer in The Construct. Industrial Engineer specialized in Robotics, he has worked in the Industrial Robotics Institute in Barcelona and competed in Robo-Cup At Home. His aim is to create robots that make people happy through Real Intelligence AI. 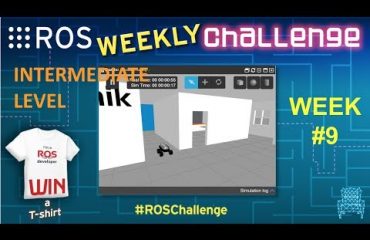 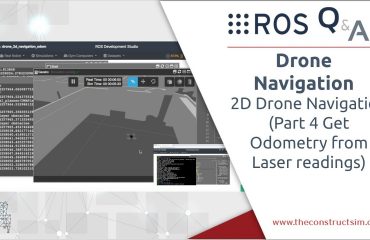 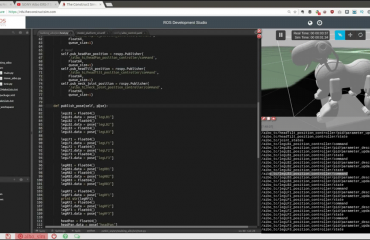