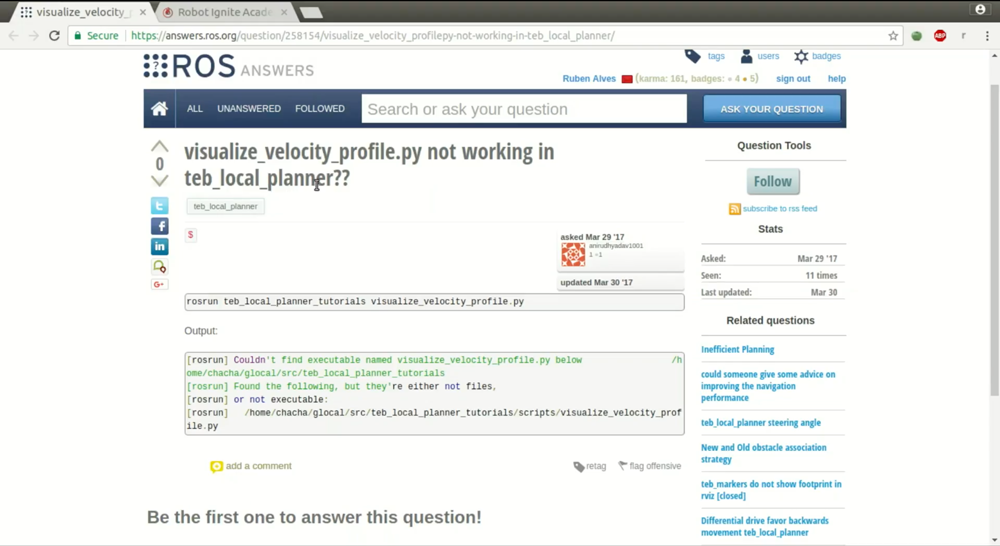 In this video we show how to solve the error “Found the following, but they’re either not files or not executable” that happens sometimes when you call “rosrun” to run a ROS Node. This error was reported in the following question:
https://answers.ros.org/question/258154/visualize_velocity_profilepy-not-working-in-teb_local_planner/

Q: When the user tries to run his file called visualize_velocity_profile.py this error happens. 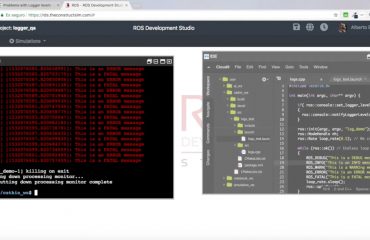 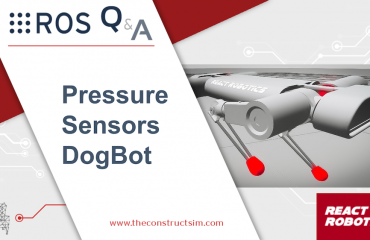 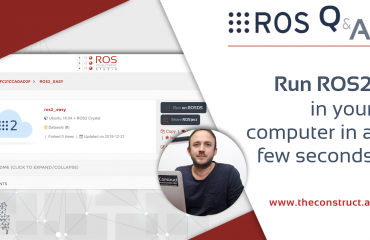