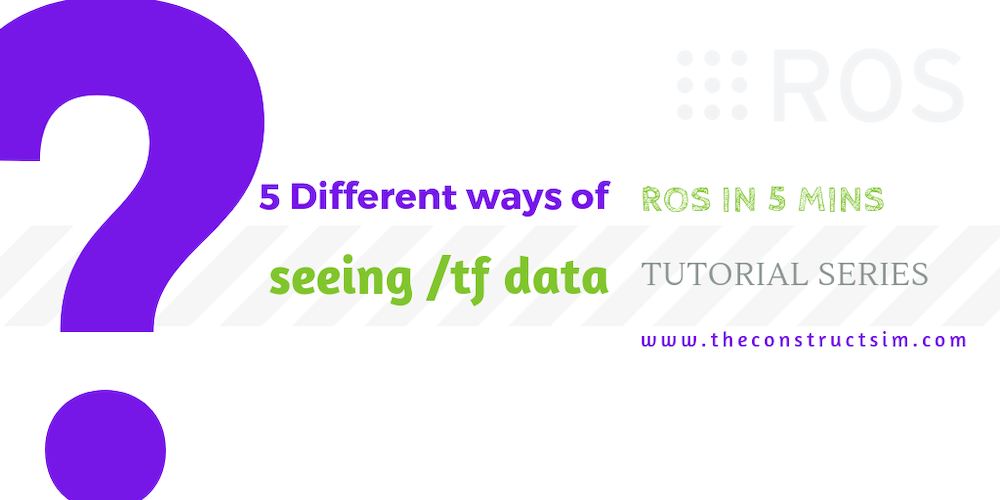 Welcome to this “ROS In 5 Minutes” videos series.

In today’s videos we are going see 5 different ways if seeing tf data, which at the end is used to know the positions of robots in a given world, for example.

But before we start, if you want to Learn ROS Fast, remember to take one of the following courses on Robot Ignite Academy:

At the end, whether you like the video or not, please leave a comment on the comments section below giving your opinion. 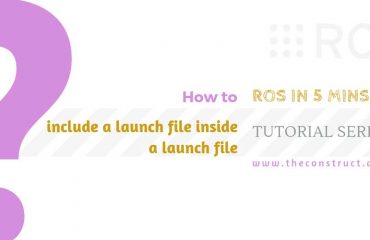 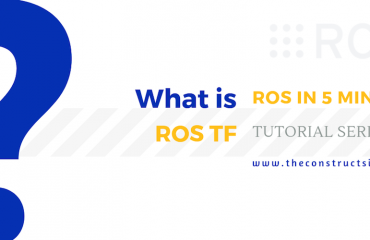