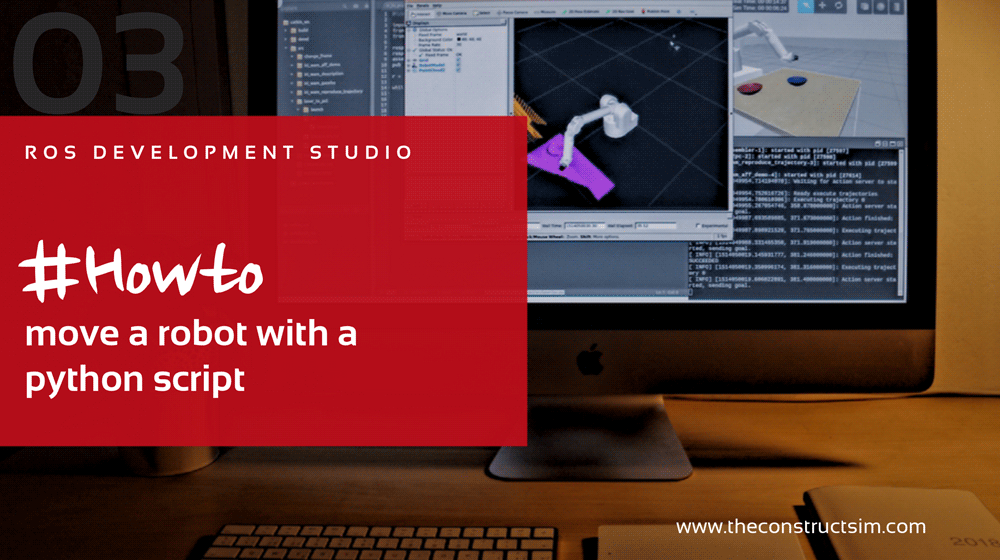 In this video, the third of a series, we are going to show how to move a robot with a python script by using the ROS Development Studio environment (http://rds.theconstructsim.com)

This video shows:
1- How to create a new ROS project and how to open it for development
2- How to launch a simulation to test your program, with any of the robots already integrated in the system
3- How to move a robot by command line
4- How to create the python script that moves/rotates the robot.

You can access the ROS Development Studio here: http://rds.theconstructsim.com

The code used during the video was the following:

Learn more:  [ROS Q&A] 190 - How to subscribe with C++ to a custom msg array published with Python 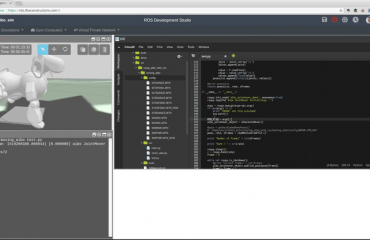 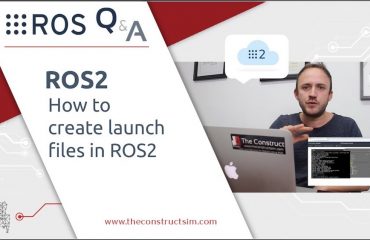 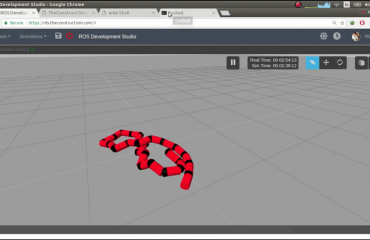