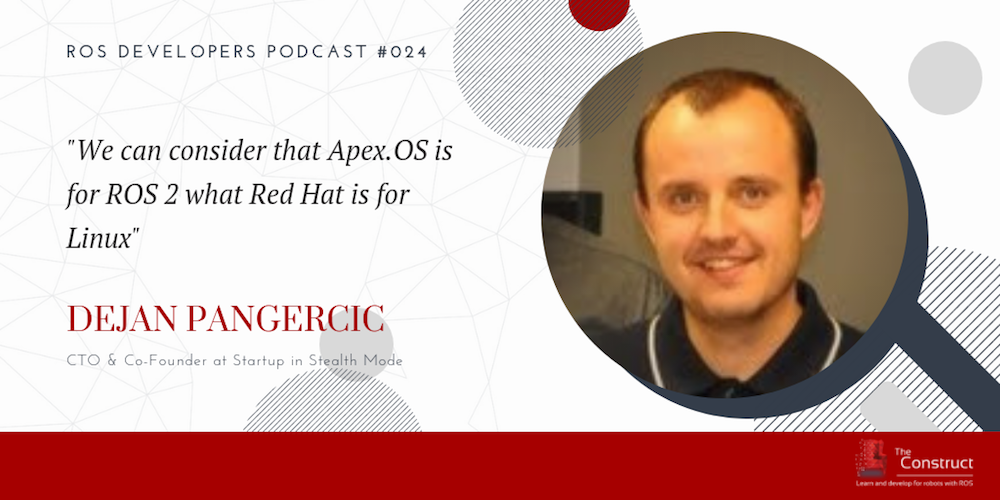 In this episode, I talk to Dejan Pangercic, the CTO of APEX.AI a company that is creating the first fork of ROS 2 to create a new operating system for autonomous cars based on ROS: The Apex.OS. Dejan explains us why ROS2 is the way to go for autonomous cars, how are they modifying the main release of ROS 2 to create a certified version of it for self-driving cars, and how all that integrates with Autoware.

“We can consider that Apex.OS is for ROS 2 what Red Hat is for Linux” 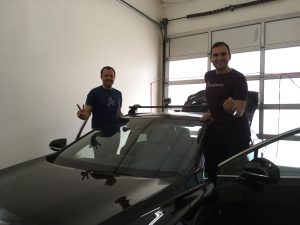 Picture take while Ricardo Tellez (right) visited Apex.AI at Sillicon Valley. Dejan Pangercic (left) did a live demo of their Apex.OS system on an autonomous car 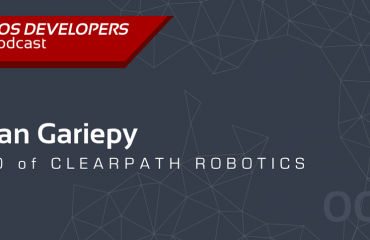 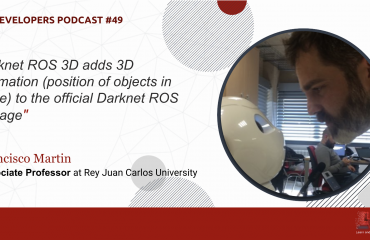 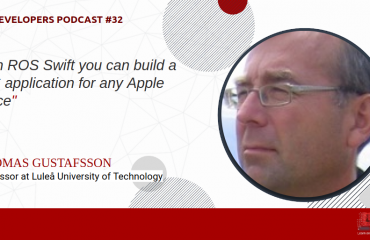