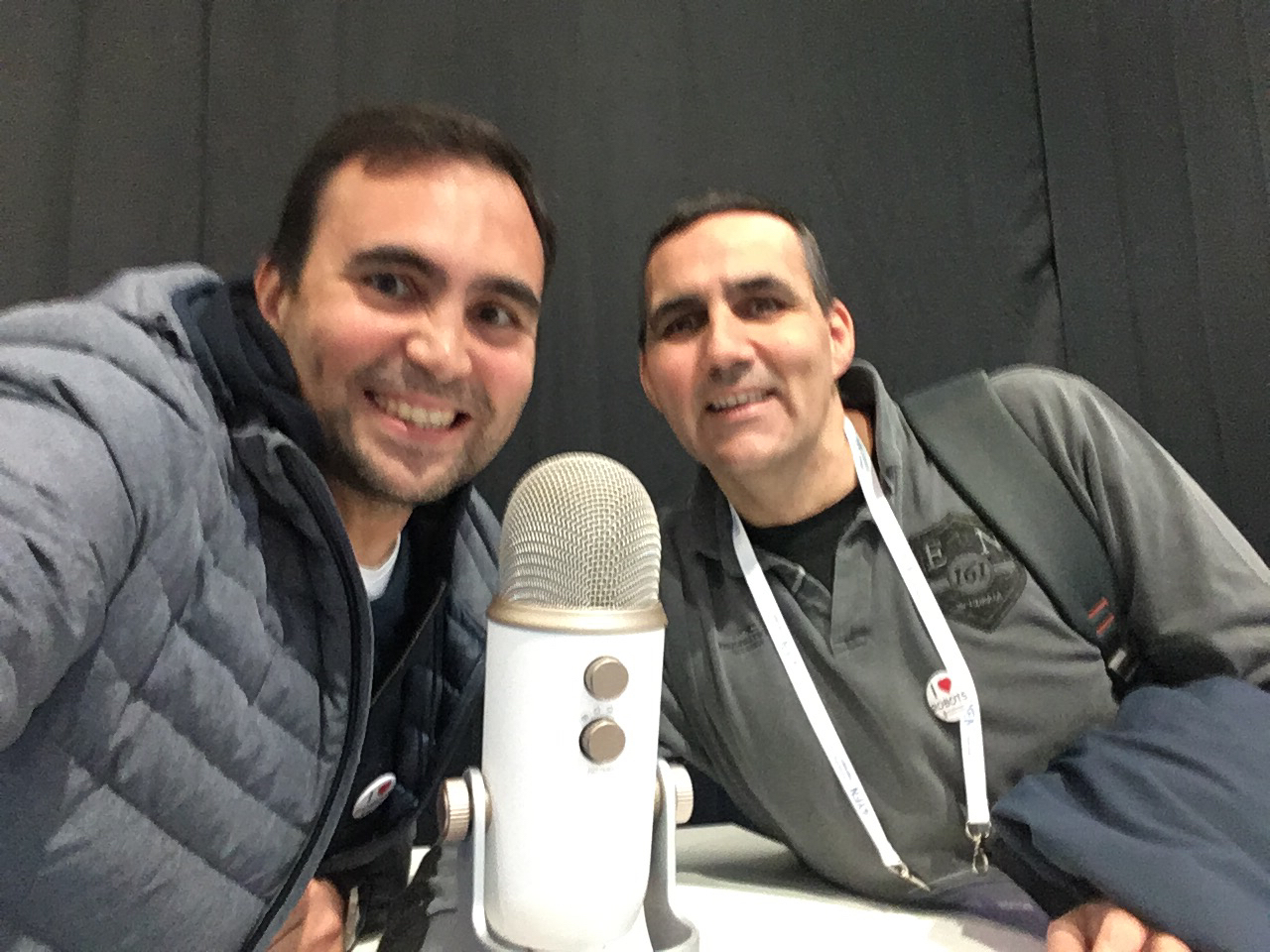 In this session of The ROS Developers Podcast, I chat with Cecilio Angulo, associate professor at Technical University of Catalonia and director of the Intelligent Data Science and Artificial Intelligence Research Center. We will talk about a project he started to bring Aibo robot back to life again by using ROS.

He talks about how the whole thing started and why. Then he describes the different parts implemented in the Aibo ROSification and how the Aibo simulation in Gazebo is important for the development. He also describes the application that makes several Aibo imitate to each other by connecting all of them through a ROS node, as well as the modules for accessing different sensors of Aibo. Finally, we talk about how to make a ROSified Aibo reproduce the famous MTN (motion) files that Sone generated containing predefined movements.

Selected quote to from the interview

By ROSifying the Aibo robot, you can apply reinforcement learning, dynamic motion primitives, deal with all the images using deep learning… all the ROS world is there to be used with the robot. 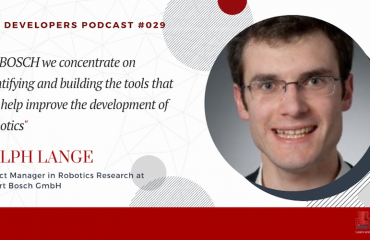 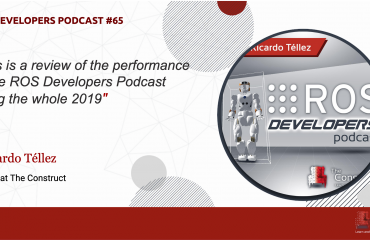 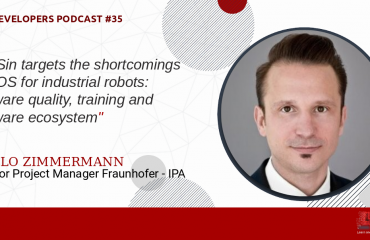