RDP 005: Learning about the Open Stack Of Tasks for Humanoids With Enrico Mingo Hoffman 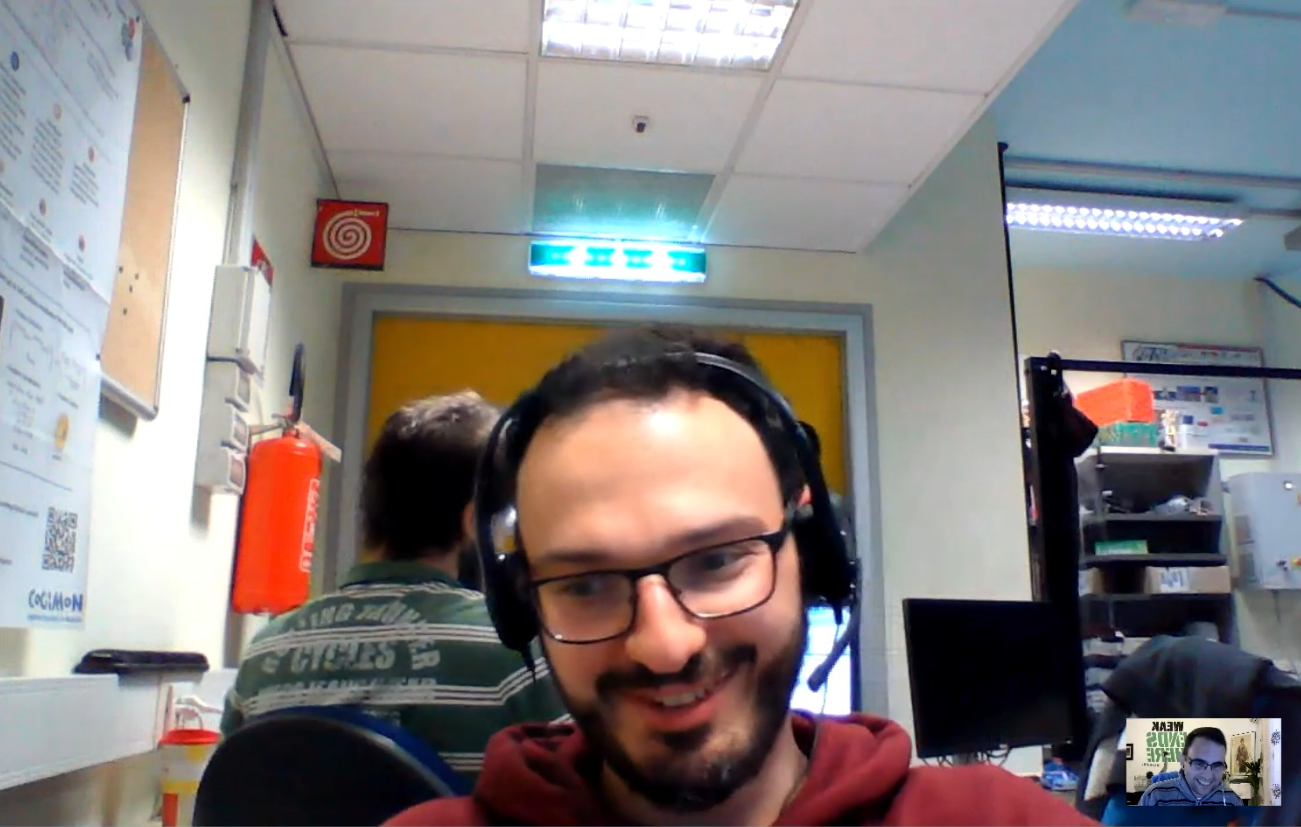 In this episode, I interview Enrico Mingo Hoffman, postdoc researcher at the Humanoids & Human Centered Mechatronics Lab of the Italian Institute of Technology. He will talk about their open implementation of the Stack of Tasks for the whole body control of humanoid (and non-humanoid) robots. He will also explain how their development environment at the lab works, and will discuss some differences between ROS and YARP, another framework for robot programming developed at Italy. He will end suggesting about the creation of an OSRF – Europe. Do not miss that!

Selected quote to from the interview

What I expect at the beginning is that the robot stands… without exploding! 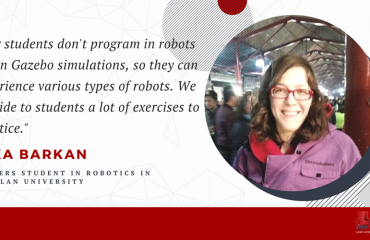 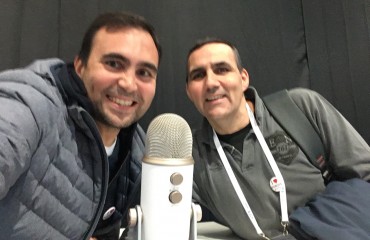 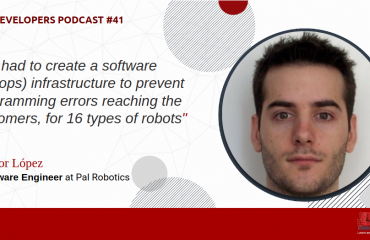