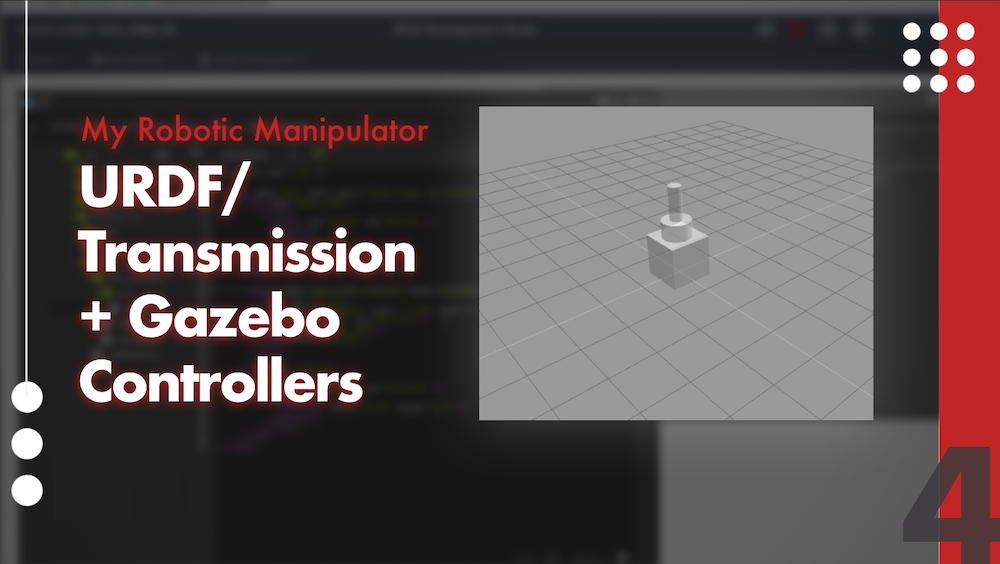 Hey ROS developers! In this post, we will make our robot able to be spawned into Gazebo simulator. Based on the YouTube video series, we’ll show in this format the steps to achieve the final result of the series!

In this post number #4, I’m gonna create the Transmissions and controllers to some of our joints using the same XACROs files we have been working with. Up to the end of the post, we’ll have part of our model controllers by gazebo controllers!

It turns out we have a very complex robot, with 6 links and 5 joints. I want to make it simpler in order to show how to use gazebo controller plugin.

Let’s start opening the file mrm.xacro and comment leave only the first links of the robot (the rest, we will comment). It will look like below:

Start an empty world simulation and launch the robot from a web shell: 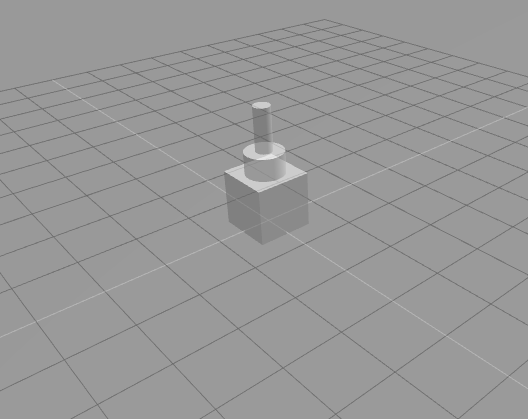 Great! These are the parts we are going to control!

We need to modify two of our package files, in order to include the dependencies. They are:

In the command find_package, let’s add some new values:

And in the package.xml file, make sure you have the following instructions:

Next thing, we need some transmissions elements in our robot model.

Let’s get back to the URDF file: mrm.xacro

You can notice we have added a new element with the transmission tag.

What are we describing there?

First, we have a transmission for each joint. Then we define the type of the transmission, which in this case is just a SimpleTransmission.

Then, the joint we are referencing with the transmission.

Further, the actuator type, which is an Effort Joint Interface, in this case. And the mechanical reduction.

We do this for both joints we have left (in this simplified version of the robot).

Still on the same file, let’s add to the end of the description the tags related to gazebo controller plugin.

Just simple as below, append to the end of the file, just before the </robot>:

This is something necessary for the gazebo controller, we must define some control variables (PID) to apply to our transmissions.

In order to do that, let’s create a new file: ~/simulation_ws/src/mrm_description/config/joints.yaml

We are defining the joint_state_publisher as reference.

Then tuning each one of the transmissions we have defined in our model. We need again the name, type, joint name and the PID values

First main modification is the group tag, where we define a namespace (mrm) for our robot processes. Everything inside this tag inherits the namespace. It’s necessary for the controller plugin.

Then, in the secion Load controllers we have a new parameter, that loads the config.yml file we have just created.

Finally, a new node to run the controller process.

Great! Now we have already configured the controllers, you can spawn the robot again! Same commands as before, but this time you will notice the last link won’t fall down! This is very important to achieve since the controllers are already actuating.

Check the shell, you can see the controllers being loaded in the logs!

We have also new ROS topics related to the controllers:

As a final test, let’s send a reference to the second joint: 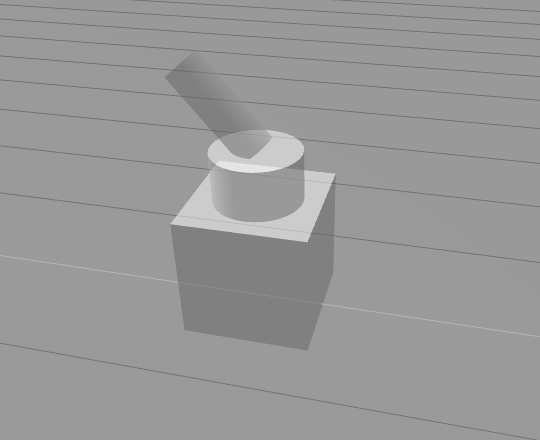 In order to put it back to the original position, execute the command below: 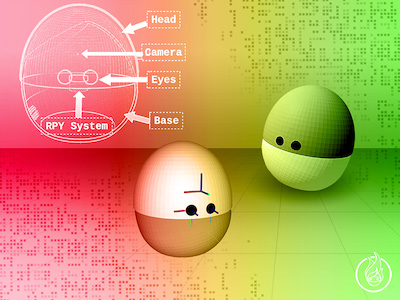 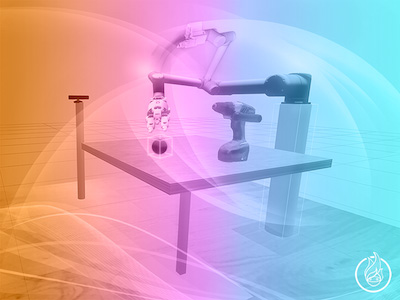 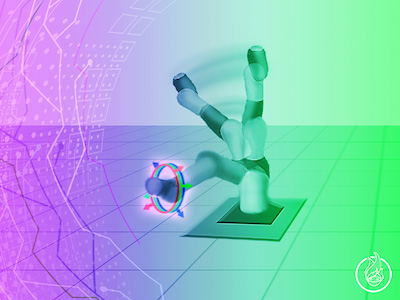 Great! If you missed any of the steps or something just didn’t work, you can check the original project just clicking on the link: http://www.rosject.io/l/c1ed2ee/