How to create & test a Publisher in ROS2 (Python) 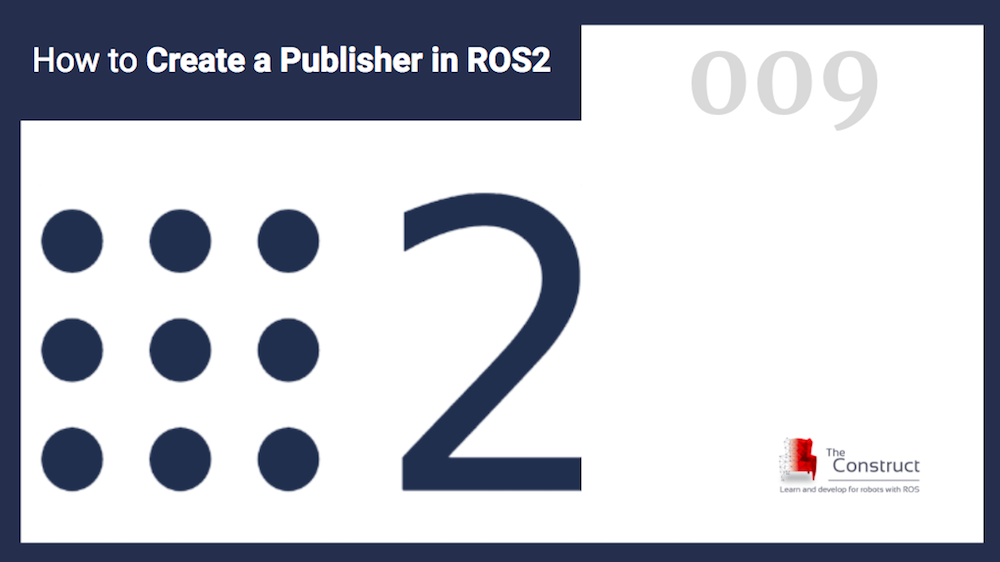 Hello ROS developers! In this post lets’ see how to create and test a publisher in ROS2 using Python (rclpy).

1. Create a Python-based package in ROS2

At this point, I’m taking for granted that you already have the following in place:

Once you have crossed the two bridges above, you just need to run this command from the src folder of your ROS2 workspace:

Here the name of the package is ros2_pub_py, and our workspace directory is ros2_ws. Feel free to name yours differently.

The final structure of your project should look something like this (when you have completed all steps): 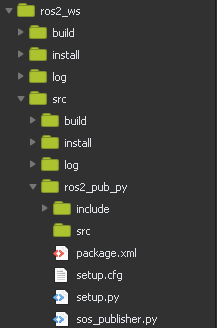 2. Create the python code for your publisher

Yes, you guessed right, we must write the publisher in Python, since this post says “using Python”. ROS2 official repo provides 3 different ways with examples on how to write the Python code.

In this post, we will use the “local function” method because…I like it and get to decide here :)…kidding…I think it’s still somewhat ROS1-like while showcasing the differences in ROS2. Take home bonus: try ‘translating’ the code into the “old school” and “member function” variants.

A few notes about the code above:

Learn more:  How to Publish & Subscribe to a ROS2 Topic Using Command line

Actually, this step is technically part of creating the Python package, because the changes we are doing here is just indicating that it’s a Python package. But I wanted to call this out separately because I think it’s an important step.

Now, the original package.xml should look something like this after creating the package:

Change to the following, following the example given in the official repo:

You can spot the differences, right? Great, next step!

Similar to step 3 above, this is also something that’s related to package creation that I decided to call out separately. These steps are necessary because as of now ROS2 package creator does not yet support Python-based packages out of the box (the package.xml and CMakeList.txt are created for a C-based package by default). Hopefully, a future release would make these steps unnecessary.

Not in some many words:

Also, add a setup.cfg file to the same location as setup.py:

5. Run and test your python code in ROS2

Now time to ros2 run your code, but not so fast! Before we become ros2-run-happy, we need to take care of some basic things so that we don’t have bad surprises.

In your ROS2 workspace directory, run:

Yes, we need to rebuild the package, after all those changes.

Also, we need to run:

And then you’re ready for ros2-run:

You should see output similar to:

From another terminal, run the following commands and check the output:

And we’re all done!

I hope you found this post useful. I would suggest that you try following the post and creating your package from scratch, but in case you want to have a sneak-peek at the code used for this post, you can find it here: https://rds.theconstructsim.com/r/bayodesegun/ros2_demo_4698/.

Web (and upcoming ROS) Engineer at The Construct. Takes support for breakfast and programming for lunch! 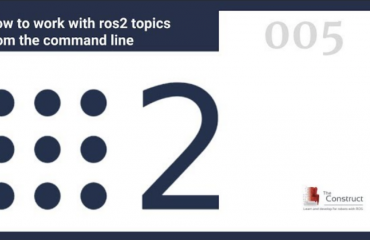 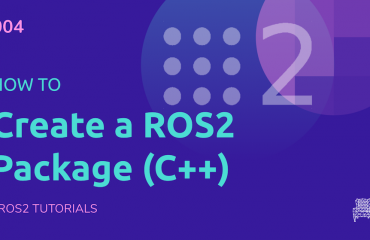 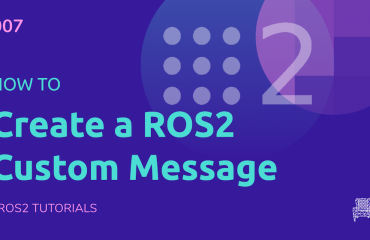 ROS2 Tutorials #7: How to create a ROS2 Custom Message